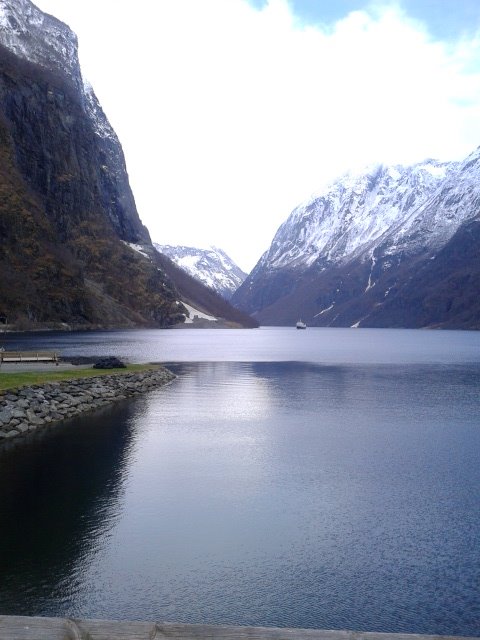 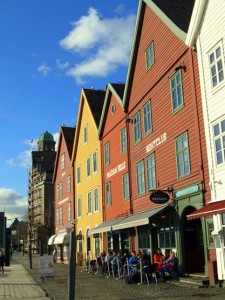 Hei Hei, as they say in Norway.

In March Andrew, Nikki, Tierna and Maxime traveled to Bergen in the west of Norway to attend an UNESCO Conference on Natural and Cultural Heritage in Sustainable Development.

While Andrew presented to peers about integration of digital documentation techniques as a tool for developing management strategies at natural World Heritage Sites, Nikki spoke to fellow WHS secretariats about challenges, opportunities and novel ideas for protection and promotion.

This years World Heritage Site video was launched during the conference drawing much attention and positive feedback. Accompanying the video is the new information leaflet which we have developed to encourage local people, business owners and politicians to discuss promote and get involved in Northern Ireland’s only World Heritage Site. Many at the conference noted similar issues concerning local people embracing their world heritage treasure so we fully expect a few similar leaflets to be developed for other sites! 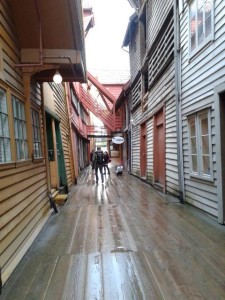 Bergen itself is home to Brygen, a cultural World Heritage Site, which is a reminder of the town’s importance as part of the Hanseatic League’s trading empire from the 14th to the mid-16th century. Today, some 62 buildings remain of this former townscape.

Comparisons between this cultural site and the Giant’s Causeway and Causeway Coast can be drawn as many fires, the last in 1955, have ravaged the characteristic wooden houses of Bryggen, comparable to the active landslides which change the face of out World Heritage Site and demand careful and daily management. Bryggen’s rebuilding  follows old patterns and methods, thus leaving its main structure preserved, which is a relic of an ancient wooden urban structure once common in Northern Europe- a beautiful structure. 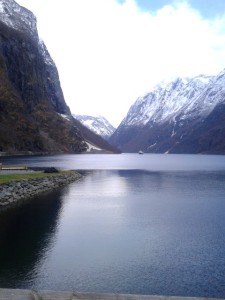 Taking a trip along the Naeroyfjord Fjord, the narrowest and steepest of Fjords, was not only breathtaking but another learning opportunity as it is a natural World Heritage Site inscribed under the same outline criterion as the Giant’s Causeway and Causeway Coast.