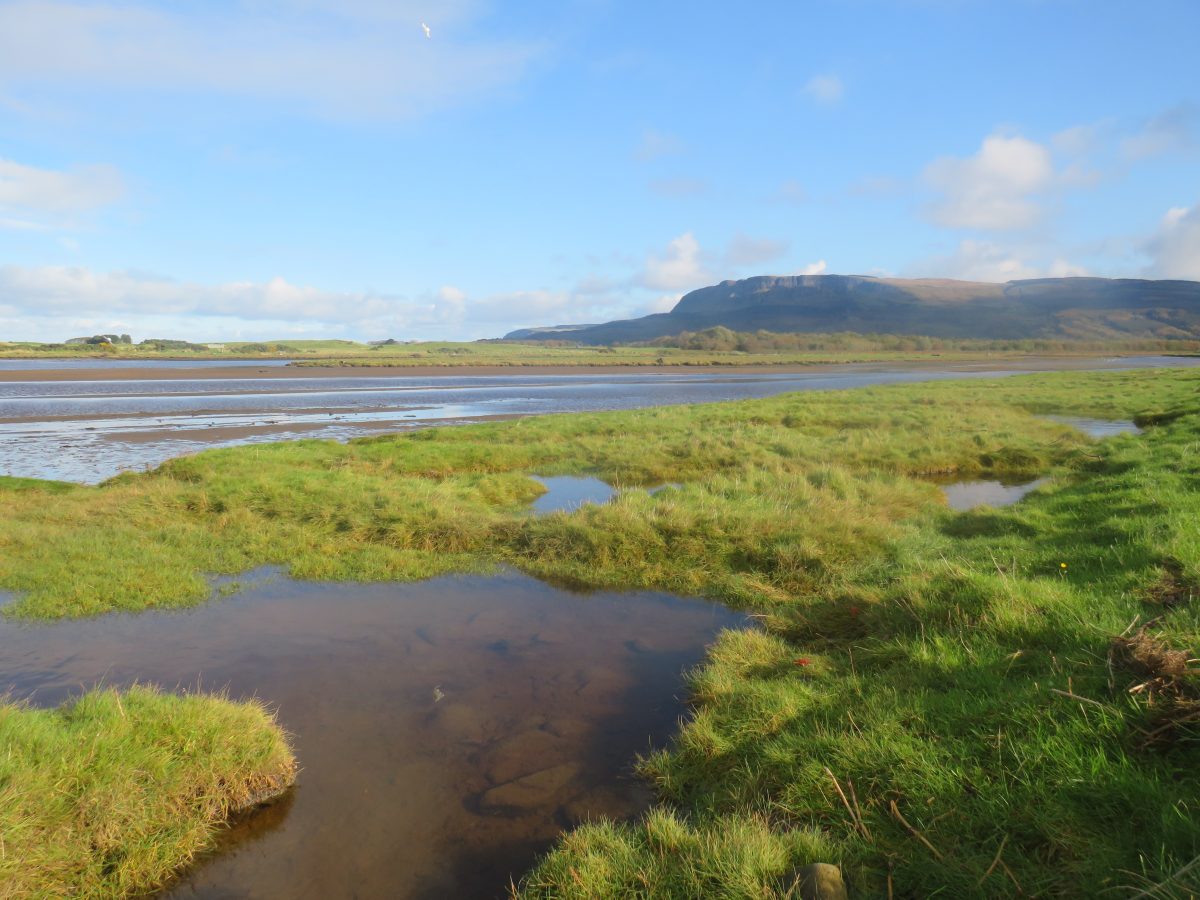 WARNING: The following images may cause distress.

Owen, our research student, discovered the body of a female otter along the Sea Coast Road which had most likely been hit by a car. Unfortunately this is a common way in which otters are killed.

The river otter is a native species of the United Kingdom and represents healthy rivers as well as a healthy countryside.
Sadly, the species saw a decline in it’s numbers during the 1950-70’s due to:

• Encroachment and destruction of their habitats through building and road developments as well as road deaths.

• Persecution by fisheries and gamekeepers who viewed them as pests.

• The pollution of waterways with chemicals such as pesticides reduced fish populations leaving otters without a viable food source.

Thankfully though otters are recovering and have been spotted in every county of the United Kingdom. However they are still under threat and modern society still poses challenges to these magnificent animals. Perhaps wildlife tunnels and crossings below roads in certain areas could alleviate this. 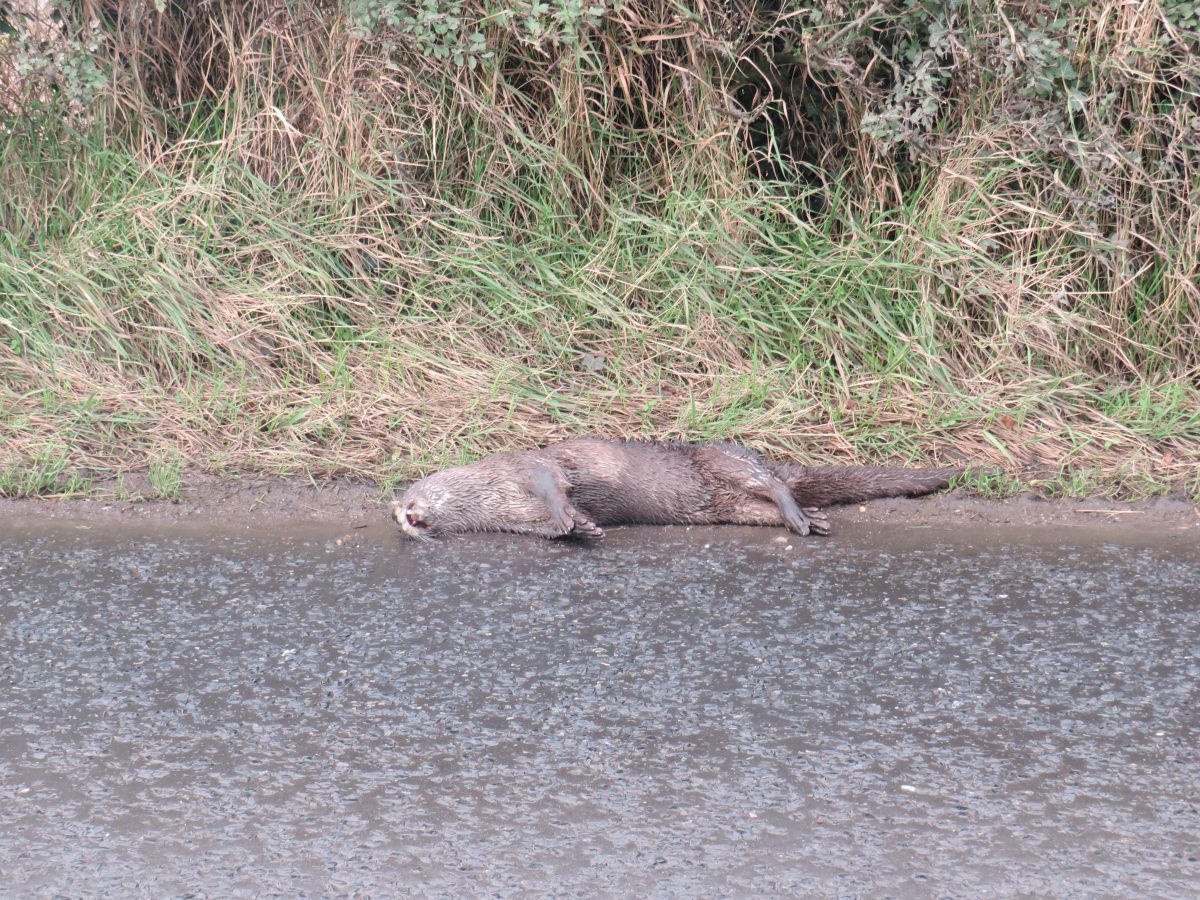 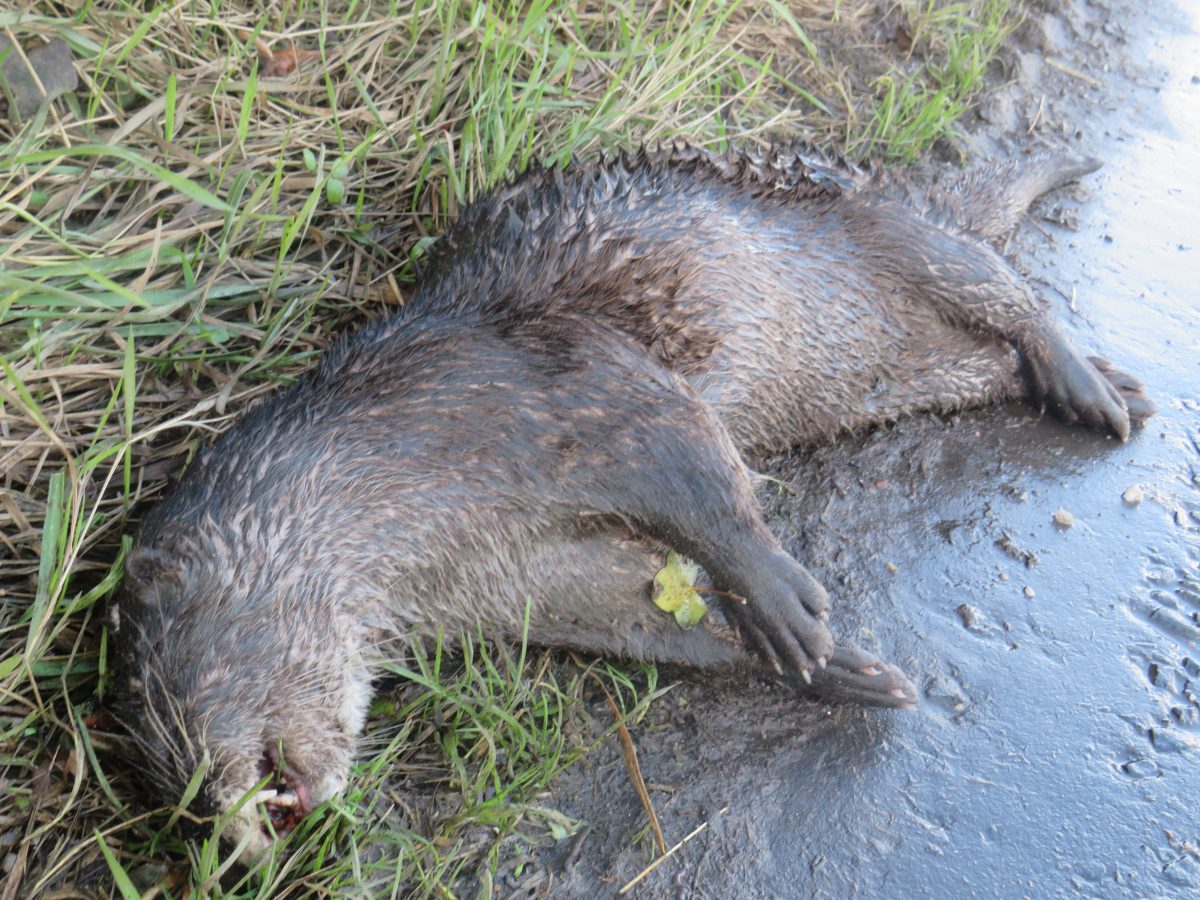