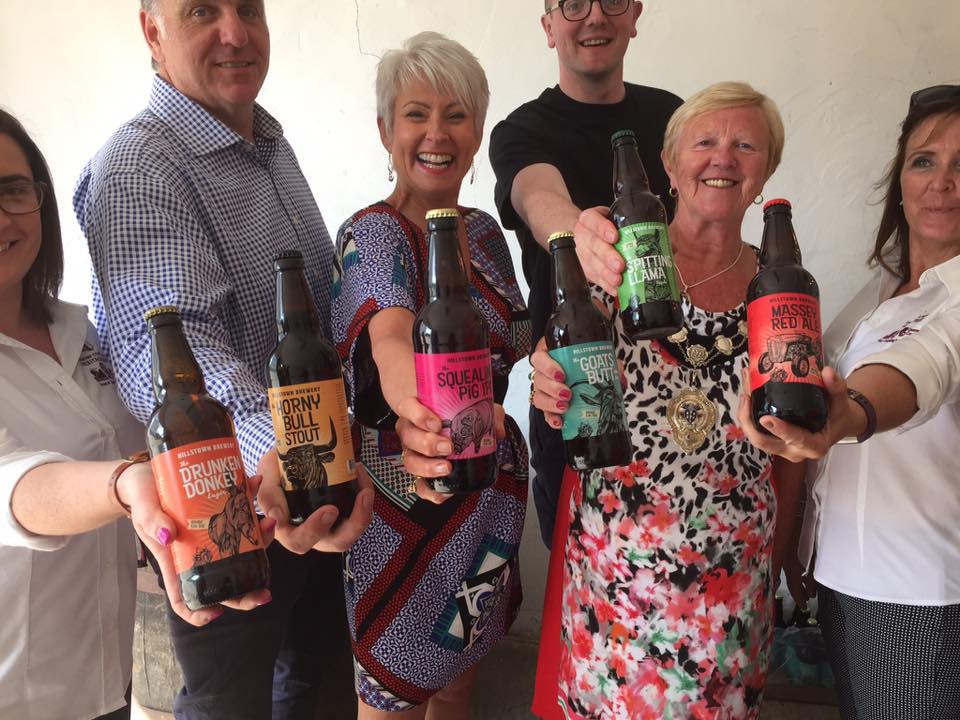 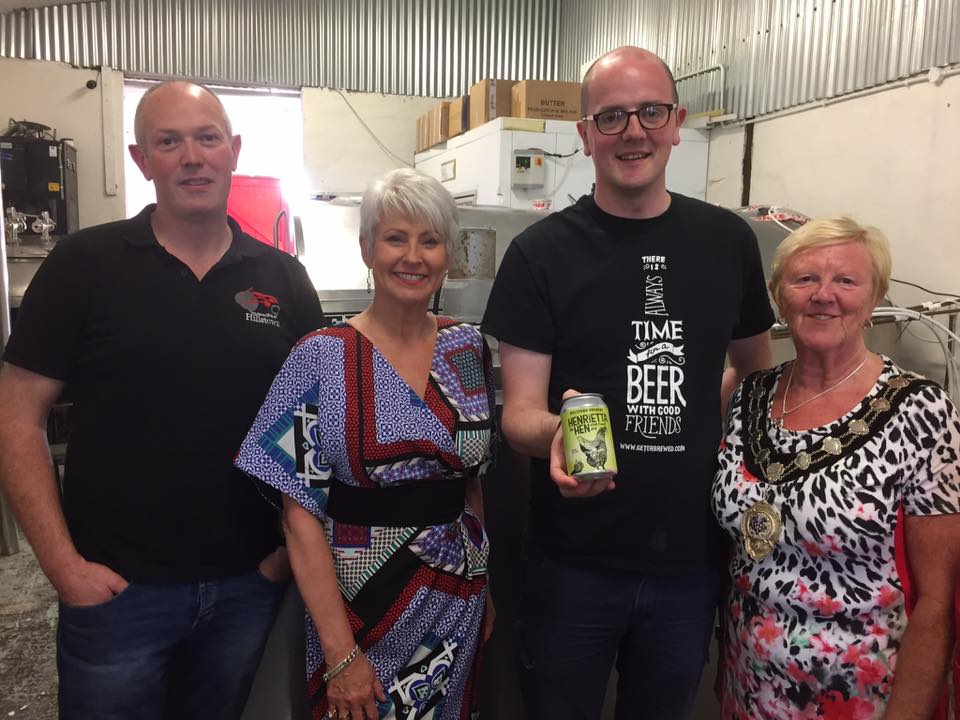 Nigel Logan from Hillstown Farm and one of the Directors of Hillstown Brewery commented: ‘A few years ago we produced a craft beer to feed to our cattle to create wagyu Beef which is a popular Japanese style beef. This led to a partnership with Get ‘er Brewed and the development of Hillstown Brewery.  We approached the Causeway Coast & Glens Heritage Trust about the Economusee concept as we felt that Hillstown could offer visitors an insight into the craft and heritage of farming and the unique diversification into the brewery business.’

Nigel’s business partner Jonathan Mitchell added: ‘We have worked closely with Causeway Coast & Glens Heritage Trust and Circle Creative Communications to design, develop and install storyboards and infographics which explain the history and process of the brewery business here at Hillstown.  Visitors will be able to take a tour of brewery which is guaranteed to stimulate all five senses!’

ÉCONOMUSÉE, (Artisans at Work) is a concept that was developed in Québec and involves partners from Canada, Norway, Sweden, the Faroe Islands, Iceland, Greenland, the Republic of Ireland and Northern Ireland.  By March 2018 there will be 93 Économusée workshops across these 8 countries.   Phase III of the ÉCONOMUSÉE project began in April 2015   Graham Thompson, Chief Executive of the Causeway Coast & Glens Heritage Trust said: ‘We are delighted to welcome Hillstown Brewery to our growing Economusee network in the Causeway Coast & Glens Heritage Trust area, especially as they become the second Économusée artisan within the Mid & East Antrim Borough Council area.

We are also delighted to announce that at the 2017 Tourism NI Annual Awards the Économusée Artisan at Work concept was Highly Commended in the Tourism Innovation Category. Visitors to our region can now experience a unique and cultural tour of six Économusée workshops; Broighter Gold Rapeseed Oil in Limavady, Scullion Hurls in Loughgiel, Steenson’s Jewellers in Glenarm, Hillstown Brewery in Ahoghill, Ursa Minor Bakehouse and Broughgammon Farm in Ballycastle.  Each workshop is situated on or close by the famous Causeway Coastal Route making it an attractive and accessible craft trail.’.

By visiting each of the ÉCONOMUSÉE artisan workshops, tourists and visitors will gain an enhanced experience, learn about the history of the craft and the business, the enthusiasm of the artist along with the added opportunity of meeting the artisans face to face and discovering the beauty and authenticity of the products made and sold onsite.

Each ÉCONOMUSÉE artisan has their own story to share; this is illustrated with storyboards, carefully mapped throughout the workshops to capture the journey, the history, craft and skill of the artist. 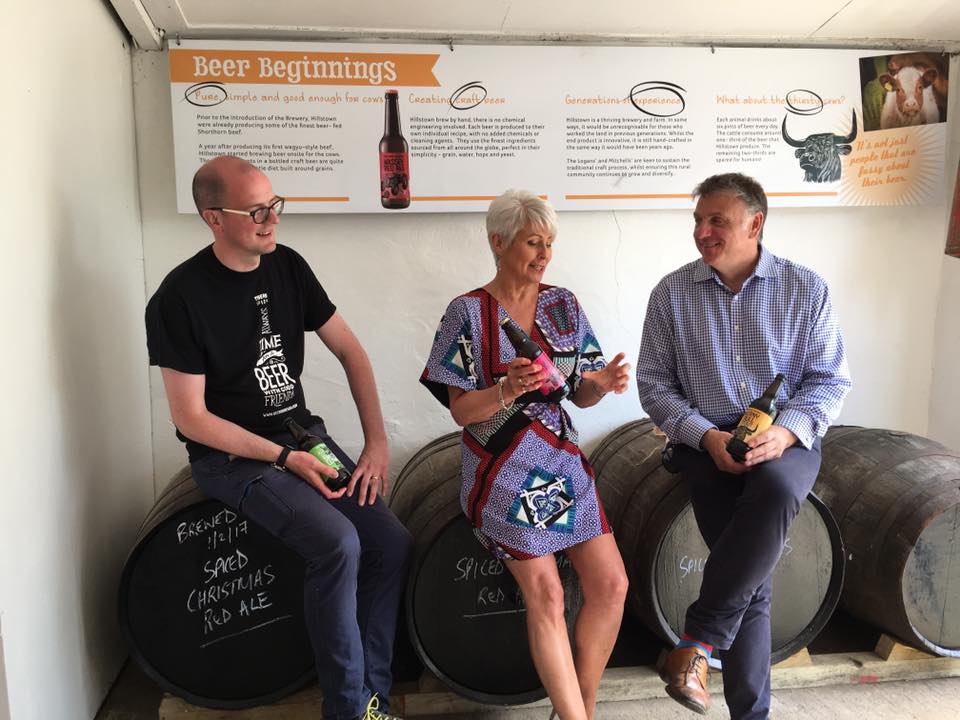