ÉCONOMUSÉE is a concept developed in Quebec, Canada. An ÉCONOMUSÉE uses a traditional craft technique in its production, produces traditional and/or contemporary products with cultural connotation, opens its doors to the public in order to promote its know-how and its craftspeople, has a site designed for the animation and interpretation of its production, aims to be completely economically independent through its business operations and the sale of its products.

This project combines culture, craft and tourism to create an economic platform for craft artisans encouraging the development of traditional crafts and new job opportunities as well as supporting tourism in rural areas.

Congratulations to the Steenson/Spencer family and staff in this great achievement. We wish them continued success into 2014!! 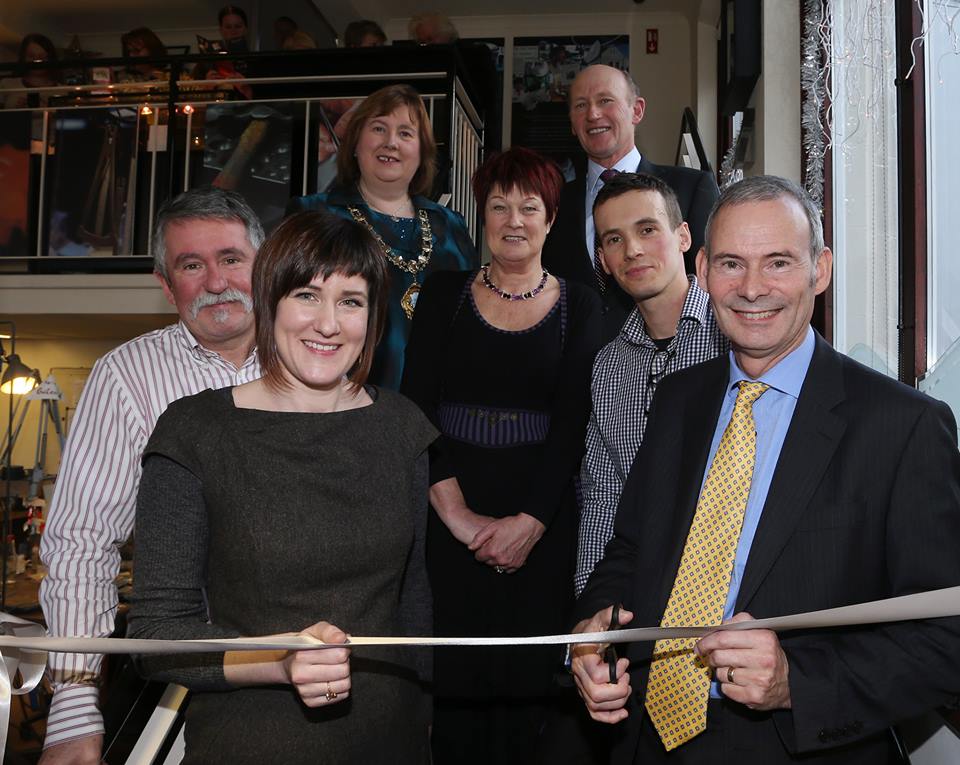 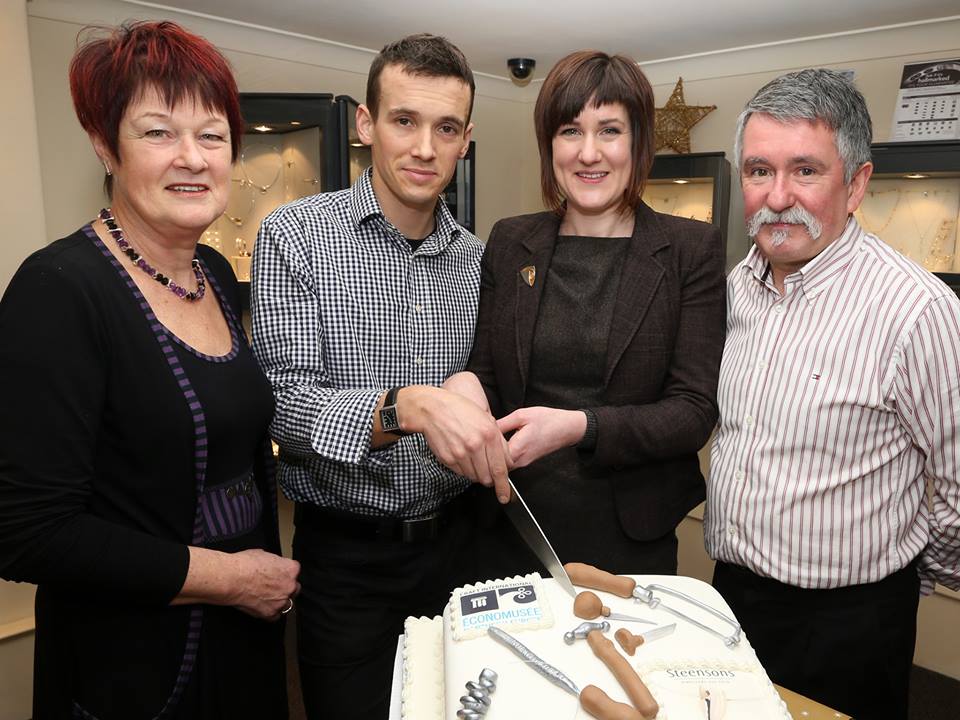